Diet And Nutrition: And It's Biblical Roots 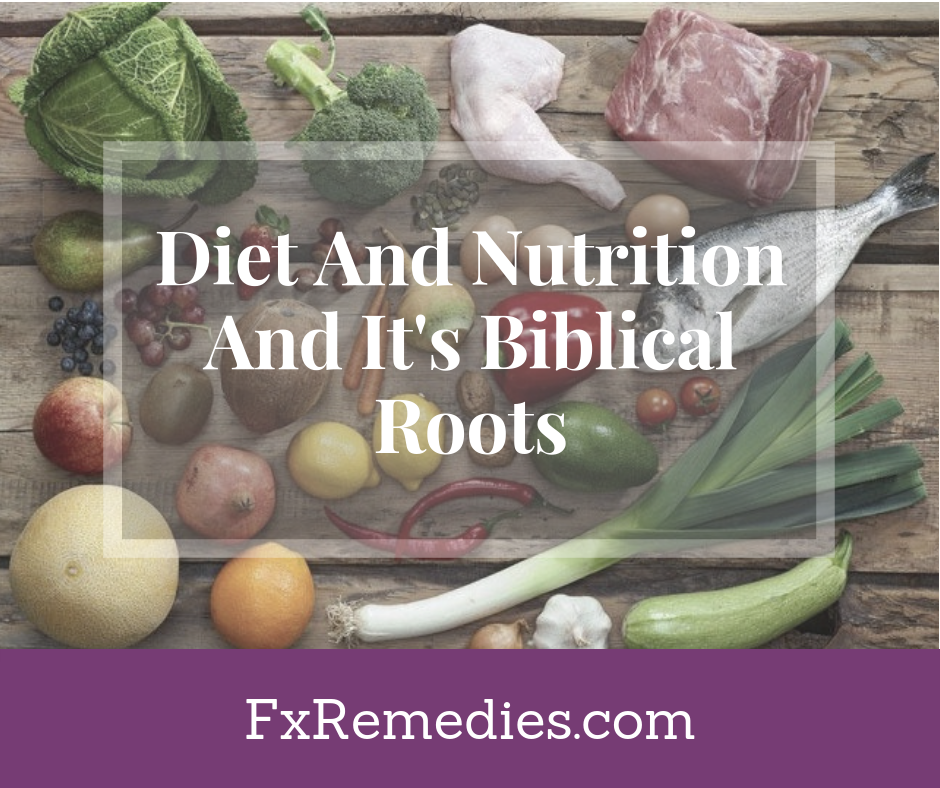 The Biblical roots of diet and nutrition can be seen in the creation account of Adam and Eve. How you understand the entire world around you, history past, present and future; lies in your understanding of The Creation versus the theory of evolution.

Do you believe the Bible’s account of creation or do you believe man’s idea of evolution? Either the Bible is the inerrant word of God, or it is just a book of stories and fairy tales.  I think you can guess which side I believe.

The first sentence is the most important sentence ever written, “In the beginning God created the heaven and the earth”, Genesis 1:1. Is it really so far fetched to believe that the world was created by a creator? Or is it more far fetched to believe that nothing created something, that we to this day cannot observe or replicate because it is so intricately and perfectly made?

We cannot create a human hand or an eye because they are so complex and have so many facets that cannot be explained or duplicated. We can neither create a single celled organism, which is more complicated that the most complex computer in the world.

Was There A Time In Human History When Farming Did Not Exist?

The Bible says Adam was formed from the dust of the earth, and God breathed the breath of life into his nostrils and he became a living soul (Genesis 2:7).  The constituents of dust are mainly carbon, minerals and soil based organisms (probiotics).  Minerals and probiotics are known in diet and nutrition science today to be very important for health and longevity of our bodies.

The first humans were Adam and Eve and they were given charge of the Garden of Eden.  Did you catch that? They were in charge of taking care of a garden that the Lord God planted for them.

Originally, the first foods given to us by God were plants (probably including vegetables, starches and legumes), nuts, seeds, berries and fruit. After original sin, God sent them out of the Garden of Eden to till the ground from whence he was taken (Genesis 3:23). Then Adam and Eve were kicked out of the Garden, God killed the first animal to use the skin as coats (Genesis 3:21).

Adam and Eve’s sons, Cain and Abel, were the first farmers. Cain was a farmer who planted crops and harvested.  Abel was a shepherd who raised sheep for meat.  So according to the Bible, after sin entered the world, man was required to till the ground all the days of his life until he returned back to the dust he was formed from.

The idea that there was a time which man calls the Paleolithic period, where humans only knew hunting and gathering as a source of food, is a fallacy. There may have been tribes of people which chose to live this way, but since man has exited Eden, we have always had farming.

The paleo diet, also known as an ancestral diet, is a diet and nutrition plan similar to what our early ancestors who lived in the previous 6,000 years, prior to the 20th century. While I don’t go along with the theory of evolution and cavemen often described (tongue in cheek) within the Paleo community; the diet of largely unprocessed foods is a great place to start.

The Paleo Diet has also been referred to as the Ancestral Diet or the Whole Foods Diet. A lot of evidence has been found to prove that our ancestors had the finest health and this is attributed to their diet. Some may have varying criteria and definitions for this diet and nutrition plan, but there are similarities in all these; i.e. grain free, minimally processed, locally available, in-season foods.

It is a low sugar, high protein and moderate fat diet that is meant to provide optimum health by following in our ancestors footsteps. The diet is designed for optimum health but is also a good option if you want to lose weight without counting calories. The Weston A. Price Foundation has many good resources for people wanting to learn more about where to obtain fresh, in-season and whole foods such as raw milk and pasture raised meats in your community.

The keto diet is similar in that it is based on eating whole, unprocessed foods; but differs in that it is focused on a much lower carb count and higher fat intake.  Once you are familiar with the foods which are low carb and low glycemic index, there is no need to count calories or carbs.

Special Circumstances In Diet And Nutrition

If you want to loose weight quickly, and safely, this is a great diet to follow. I also recommend to my clients who have serious health conditions like type 1 or type 2 diabetes, cancer (of any kind), seizure or brain disorders, etc. There are various reasons this diet works for these completely different health conditions.

For cancer, the keto diet works by starving the cancer, since cancers can feed and grow by eating processed carbs and sugars.

For brain disorders, the extra fat and healthful cholesterol provide needed nutrients and building blocks to help the brain begin to heal.

For diabetes, there is an inability to process carbs effectively, so it’s best to avoid them and allow the body to rest.  For all of these reasons, I recommend the keto diet as a foundation for many serious health conditions.

**Affiliate Disclosure: This page may contain affiliate links. I will be compensated if you make a purchase from links found on this site. See Disclosures. 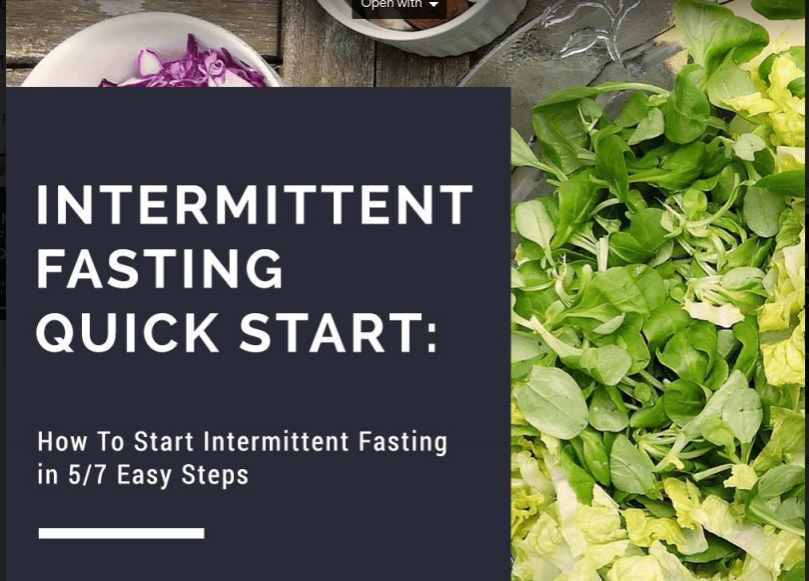 Meals Designed To Fit YOU! 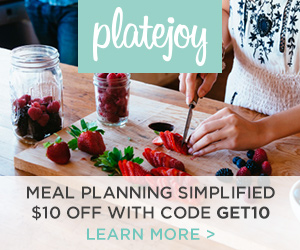 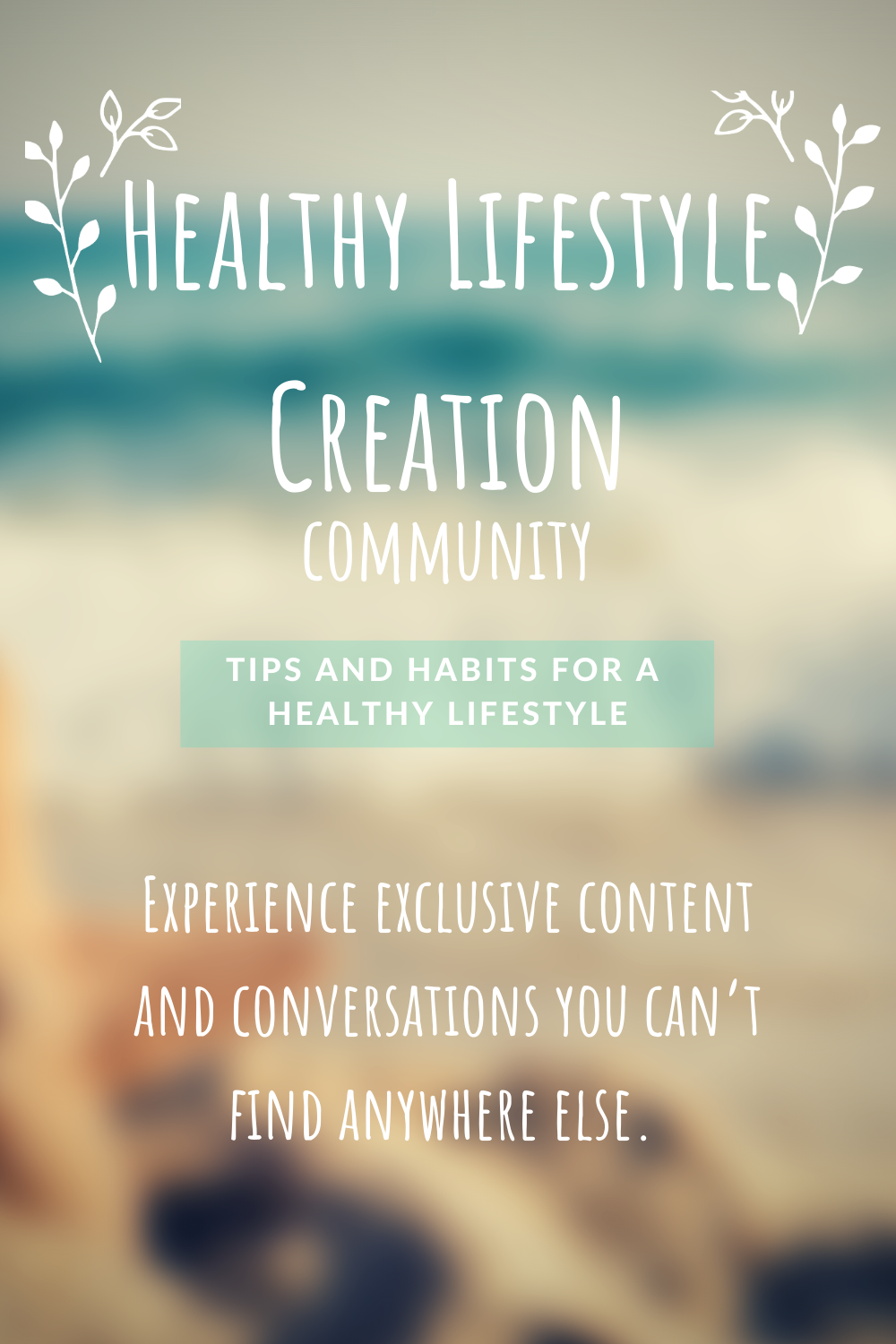 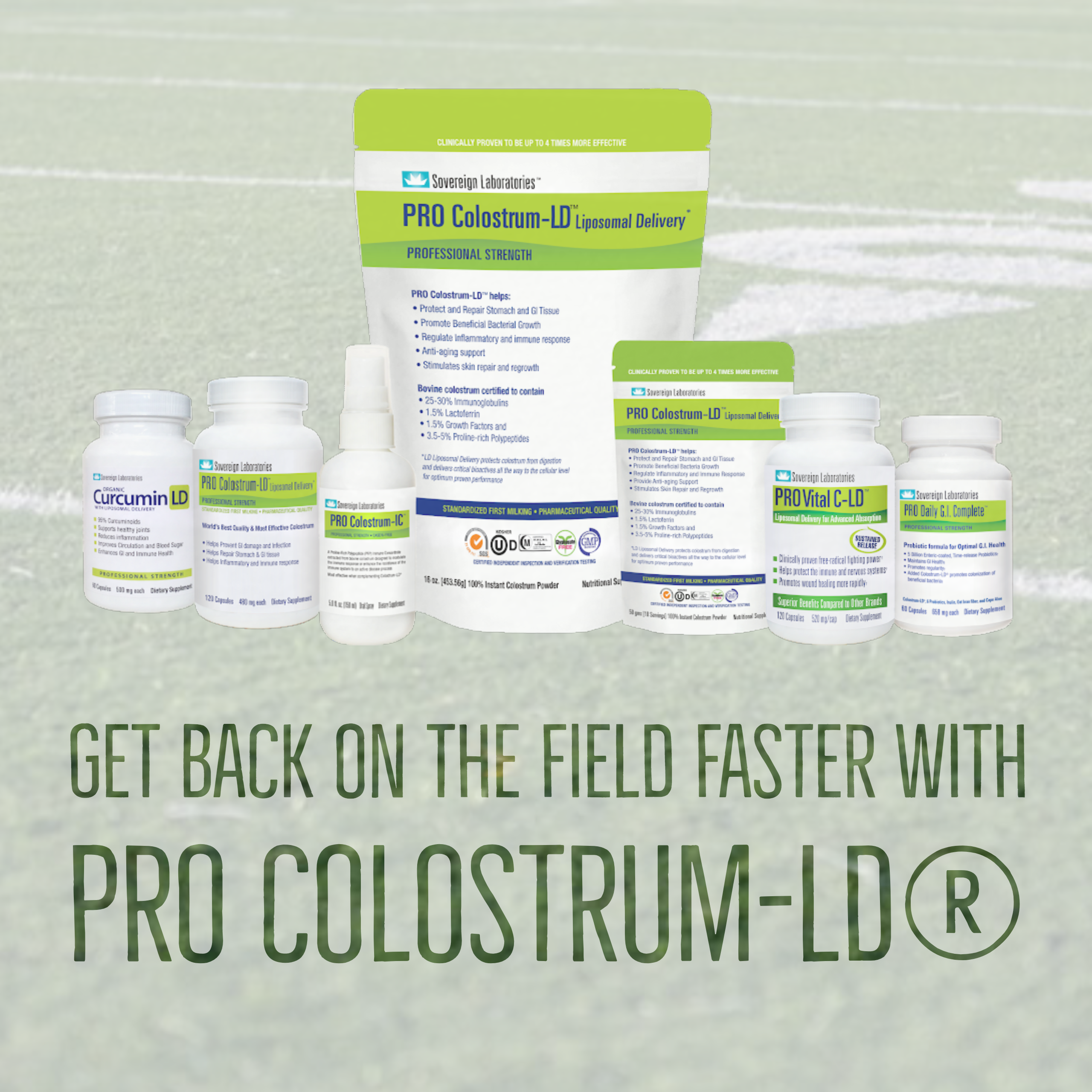 These statements have not been evaluated by the Food and Drug Administration. This is not intended to diagnose, treat, cure, or prevent any disease. The information presented here is for informational purposes only and you are encouraged to search out your own information and consult with a qualified provider. FxRemedies is a Christian Ministry.  Jennifer Smith is a licensed Christian Minister and a Certified Biblical Health Coach. She provides counseling and coaching to members of FxRemedies, based on health principles from the Holy Bible (KJV) .  This right is outlined and innumerated under the 1st Amendment to the United States Constitution as the right to practice religion and the freedom to perform the duties of a minister. She does not provide medical or dietetic advice or services. She does not work with the public. By remaining on this site, you agree and acknowledge these terms.